As one of the special programs of CROSSCUT ASIA Delicious! Online Film Festival, The Japan Foundation Kuala Lumpur produced a special video featuring the Malaysian multi-talented artist Pete Teo. Pete Teo, this name is probably known as a musician, actor, producer, and director. In his 50s. He started an organic farm and got his hands dirty with soil.
Pete goes on a journey of searching for some rare indigenous ingredients with a young chef (Darren Teoh) who brought his restaurant Dewakan into the Asia’s 50 Best Restaurants List. Darren’s fervent passion for his homeland, Malaysia, has led him to trace the sources of the myriad of indigenous ingredients found throughout the country, as he reinterprets it through his own expression of modern Malaysian cuisine. 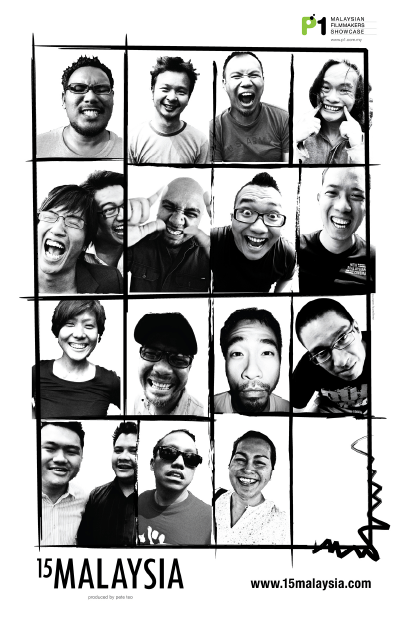