Nasi goreng or fried rice is the most popular food in Indonesia. There are so many variations: chicken fried rice, seafood fried rice, meatballs & sausage fried rice, and many more. The dish tastes more delicious when served with a sunny side up fried egg, crackers, and pickles on top. I have really liked nasi goreng since my childhood. My most favorite nasi goreng is the one most commonly sold in street food stalls, also known as kaki lima. Nasi goreng can be prepared by simply frying cooked rice along with basic ingredients like garlic, shallots, chili, and sweet sauce. One can also add various other condiments, toppings, and spices. Many Indonesians prefer cooking nasi goreng at home instead of buying it from stalls and restaurants, because the ingredients are easy to find and they can get their own flavour. Some people believe that the tradition of frying rice in Indonesia comes from the Chinese tradition and their belief that it is sinful to waste food. Because of that, nasi goreng is usually made with leftover rice from the previous day. (Writer: Harry)

Nasi padang is one of the traditional foods of Indonesia that are originally from the Padang region, West Sumatera. It has been one of my go-to meals especially for lunch, because it is delicious, nutritious with protein, vegetables, and carbs in one plate, and most importantly for me, it comes in large portions. Nasi padang that I usually eat for lunch consists of rice with one or two pieces of beef rendang, boiled cassava leaves, jackfruit curry we call Gulai Nangka, and sambal made from green chillies. People have different preferences for side dishes for nasi padang. Some people prefer chicken to beef, and some prefer to add other side dishes like terong balado (eggplant cooked in red chilli sambal), Padang-style fried egg, paru balado (beef lung cooked in red chilli sambal), and many more. Nasi padang has become one of the national foods that is loved by many people, because it is so delicious, and we can find it everywhere in every city in Indonesia. (Writer: Vidya)

Gudeg is one of the many traditional lunches in Indonesia. It originates from Yogyakarta, East Java. The dish is made from unripe jackfruits, cooked for several hours with coconut milk, palm sugar, and other additional spices. Gudeg can be considered a vegetarian food because of its main ingredient, but it can also be served with tempeh, tofu, opor ayam (chicken cooked in coconut milk), fried chicken, opor telur (eggs cooked in coconut milk) or simple hard-boiled eggs, and also krecek (a spicy stew made of crispy cattle skin).
Though usually associated with Yogyakarta, there are many other regional variations of gudeg; Yogyakarta-style, Solo-style, and East Java-style. Gudeg from Yogyakarta is usually sweeter in taste compared to the spicier East Java gudeg, which looks redder. Some people might not like it, but I prefer a sweeter gudeg combined with the spicy, savoury taste from krecek, served with a bowl of warm rice. Sometimes I add tempeh and egg, but the combination of gudeg and krecek is my favourite part of this dish. Since this dish takes a long time to cook, most people buy gudeg in a warung or a restaurant. There are gudeg packed in besek (a container made of bamboo), gudeg in kendil (clay jar), or even canned gudeg. (Writer: Fai)

Soto is a traditional Indonesian soup mainly composed of broth, meat, and vegetables. Soto varies by region from Papua to Sumatra. Each city has its specialty soto, but they all mainly contain chicken or beef. We identify our soto according to the city of its origin. Soto Lamongan from Lamongan city which has a yellow-ish color and contains chicken, rice vermicelli, bean sprouts and boiled egg, topped with celery and fried shallot. Soto Kudus shown in the picture has similar contents, but the soup is clearer and has a lighter taste. Soto is omnipresent in Indonesia, available in many warungs (food stalls) as well as five-star restaurants. My favourite is soto with small-chopped chicken and hard-boiled eggs. Some people eat soto with rice, but I think rice vermicelli is quite enough, for I can also add chicken liver satay (sate ati ampela) and shrimp crackers. Most Indonesians also love to add ceker or boiled chicken foot. Soto Kudus is served in small portions in a small bowl. I usually consume two bowls without additional rice. I love to add fried garlic. Without sambal (chili paste), soto is not spicy at all. That is why the dish is favored by all ages. (Writer: Fai)

Gado-gado is a dish that originates from Jakarta and consists of various vegetables served with peanut sauce. Vegetables often include cucumber, lettuce, cabbage, cauliflower, long beans, bean sprouts, potatoes and corn kernels. They are boiled and then flavored with peanut sauce. Sometimes it is eaten with hard-boiled eggs, tofu, and tempeh（traditional Indonesian food made from fermented soybeans）. Usually, gado-gado is served with a plate of warm rice or lontong (cylinder rice wrapped inside a banana leaf) and some shrimp crackers. You can always find this dish sold by street vendors or in restaurants with a varying range of prices. Some people eat this nutritious food not only for lunch but for breakfast as well.I usually buy my gado-gado from a vendor near our office, or sometimes I order it through food delivery apps. Personally, I like to eat a half-portion of my gado-gado with rice and shrimp crackers for lunch and save the rest for dinner. It is a healthy and inexpensive food, and since I don’t normally cook my own vegetable dish, gado-gado is becoming my primary vegetable diet. Not only it is nourishing, but it is also very fulfilling. (Writer: Fai) 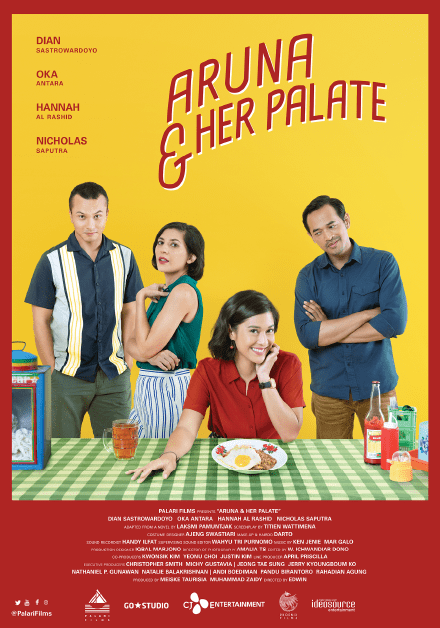 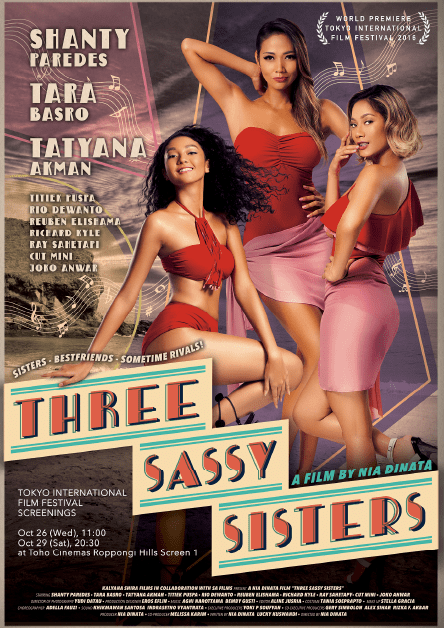