Complementing the CROSSCUT ASIA Delicious! Online Film Festival, The Japan Foundation, Manila produced a special short documentary film about the life of Chef SUZUKI Daisuke, a culinary artist who has been serving His Excellency KOSHIKAWA Kazuhiko, the Japanese Ambassador to the Philippines. SUZUKI DAISUKE: Diary of an Ambassador’s Chef is directed by award-winning filmmaker Martika Ramirez ESCOBAR.

Meet Chef SUZUKI Daisuke, a Japanese chef who has fallen in love with the flavors of the Philippines. He serves as the Chef of His Excellency Koshikawa Kazuhiko, the Ambassador of Japan to the Philippines. In this documentary, renowned food host Chef Reggie Aspiras pays a visit to the Ambassador’s residence for an impressive dinner with Chef SUZUKI’s specialty as the centerpiece: Guava Sinigang, a remarkable dish that tells the story of cultural diplomacy through food.

Produced by The Japan Foundation, Manila 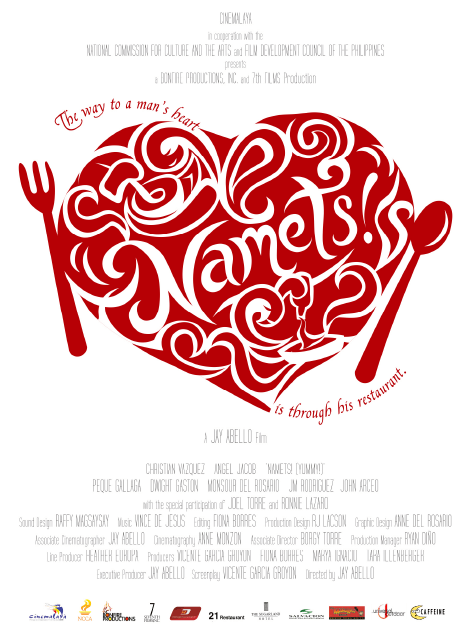 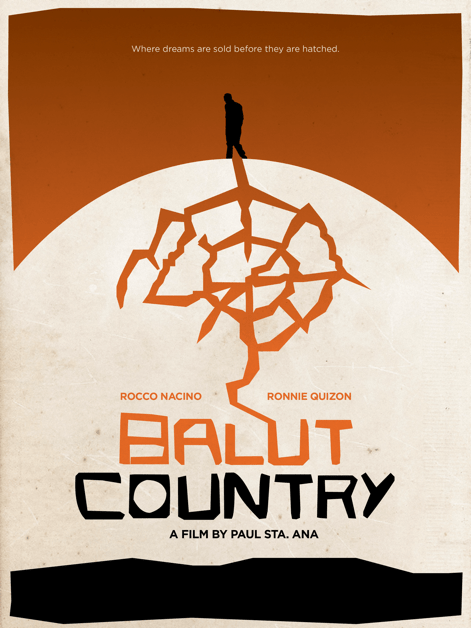 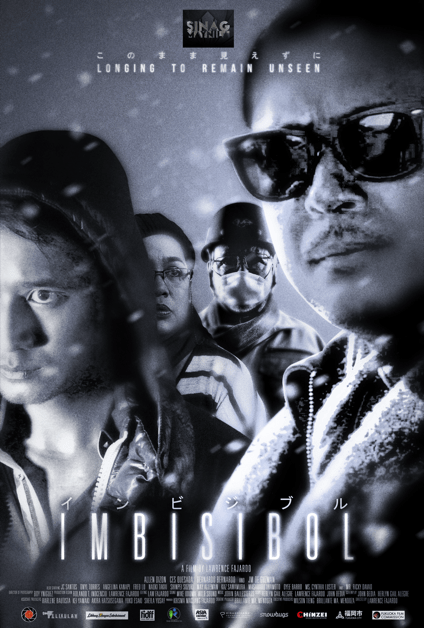 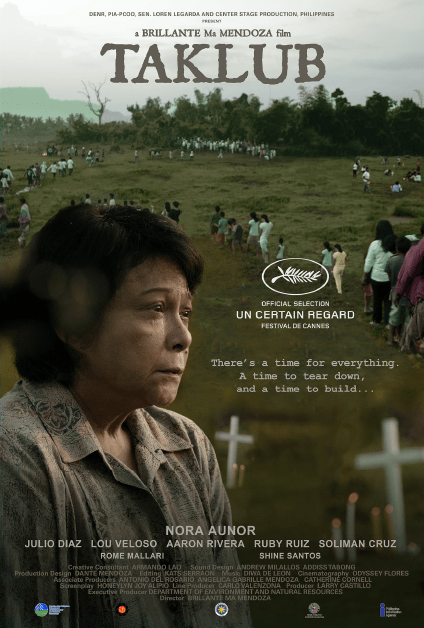