Embassy Interviews
Let's go to the Embassy to learn about the food of Southeast Asian countries!
Part 1: The Kingdom of Cambodia

CROSSCUT ASIA is an online film festival co-hosted by the Tokyo International Film Festival (TIFF) and the Japan Foundation Asia Center, which will be held from January 21 to February 3, 2022. As a related project, we will start a series of articles to deepen your interest in Southeast Asian food. The five-part series will focus on the food culture of five countries. The first country is Cambodia. We were specially invited to the Royal Embassy of Cambodia in Japan to talk with the embassy staff!

In a quiet residential area of Minato Ward, I passed through the gate of the Royal Embassy of Cambodia in Tokyo with the national flag fluttering in the air, as I was greeted by Mr. Kem Borivath, Second Secretary, and Ms. Khun Sovathary, Attache. These are the two people who we will interview. We were taken to the visitors’ room and the interview began immediately.

As we entered the building, we saw a huge model of Angkor Wat in the lobby, as well as traditional Cambodian musical instruments such as the Kong Thom (ring gong), Roniat Aek (xylophone), Skor Thom (big drum), and Skor Toch (small drum).

What is Cambodian cuisine? What are the ingredients and seasonings that form the basis of Cambodian cuisine, equivalent to rice, soy sauce and dashi (fish or seaweed-based stock) in Japanese cuisine?

“In Cambodian cuisine, Prahok, a paste made from fermented fish, is indispensable. It is very salty and has a distinctive smell, and Japanese people may not like it, but some popular Cambodian dishes cannot be prepared without it.”

Prahok is also known as the “shiokara” (Japanese salted and fermented fish) of Cambodia. The unique smell of fermented food is certainly not to everyone’s taste. Even in Japan, people have different opinions about natto. However, once you have acquired a taste for this delicious flavor, you will become addicted to it.

“One of the most popular Cambodian dishes is Amok Trei. Amok Trei, a steamed white fish flavored with curry, is our national dish. It is served when we invite guests or on special occasions such as the Khmer New Year in April, which is the Cambodian New Year. When we introduce Cambodian cuisine to foreign guests, we usually recommend them to try Amok Trei first.

We also learned about Num Banh Chok Ka Ri, a curry noodle dish made with chicken or pork, and Samlar Karko, a soup made mainly with fish and vegetables. In Khmer, Num Banh Chok means rice noodles and Samlar mdishes.re some restaurants in Japan where you can enjoy authentic Cambodian cuisine and try these dishes.

This is Amok Trei, a typical Cambodian dish. It is made with a base of coconut milk and a few leaves of an evergreen tree called noni, and can be made with white fish, tofu, shrimp, chicken breast, or any other ingredients you like.

Since I was invited to the Embassy, I asked about the daily dietary habits of the people who work at the Embassy.

“I usually make Samlar Prarhar, which is a soup of dried fish, pumpkin sprouts, loofahs, and sugar cane, and eat it with rice. The Royal Embassy of Cambodia in Japan also has staff housing in the building, so we sometimes cook in our rooms in the morning and eat together for lunch or dinner.”

It’s wonderful to share food with other staff members and naturally get the conversation going. Mealtime also becomes more enjoyable. This looks like a healthy menu with lots of vegetables, but I have never seen such pumpkin sprouts in a supermarket in Japan. How do you procure such ingredients?

“Most of the ingredients are available at Asian supermarkets and seasonings are available at Cambodian restaurants, so it’s not difficult to find them. During the summer months, we grow vegetables in a small field on the embassy grounds and use them for cooking. If we still can’t get what we need, we get it from the Cambodian communities in Ayase and Isehara cities in Kanagawa Prefecture.”

This is Samlar Prarhar which is cooked at the embassy on a daily basis. They also use prahok, a typical Cambodian seasoning. The amount depends on the preference of the cook.

When I asked them for details, I learnt that there are Cambodian communities in Ayase City and Isehara City in Kanagawa Prefecture, as well as in Ibaraki Prefecture. I asked about how Japanese people interested in Cambodia can get in touch with Cambodian culture now that the coronavirus pandemic prevents them from traveling abroad.

“In Isehara City, there is a Cambodian pagoda, and every year during the Khmer New Year in April, an event is held where visitors can experience Cambodian culture through food and games. The Embassy also hosts events for Japanese visitors several times a year, such as the annual Pchum Ben Festival in October. In the past, we cooked and ate Cambodian food together with Khmer language students, danced in traditional Cambodian costumes, and held Khmer poetry readings. It was a very memorable cultural exchange. But for the past two years, most of these events have been postponed or cancelled due to the pandemic. The same is true for the Cambodia Festival that used to be held in Yoyogi Park every May.”

The Cambodia Festival is a huge event that attracts about 100,000 people every year. In 2019, the Phnom Penh hip-hop crew KlapYaHandz, who appeared in the documentary film “Rap in Phnom Penh: The Long Trailer,” directed by Katsuya Tomita of Kuzoku, was invited. I hope that the cultural exchange between Japan and Cambodia around the Embassy, the Cambodian community in Japan, and the festival will come back soon.

In the course of our discussion, the Embassy staff showed me a book explaining Cambodian cuisine entitled “The Taste of Angkor”.

“This cookbook introduces in detail the typical dishes of our country with recipes, and it recently won the award for “Best Asian Cookbook” at the Gourmand World Cookbook Awards 2021 in France. This book was produced by the Cambodian Ministry of Foreign Affairs as part of the Cambodian government’s economic diplomacy strategy for the period 2021-2023, which calls for “diplomacy through food.”

I can feel Cambodia’s passion for food culture through this cookbook produced by the Ministry of Foreign Affairs. After the interview, I was given a copy of the book, and all the photos of the dishes looked really delicious, with recipes that are very easy to follow.

“Unfortunately, due to the coronavirus pandemic, the embassy’s cultural activities had to be temporarily halted and the book has not been published in Japan as of yet. We have posted some of the contents on our Facebook page (https://www.facebook.com/cambodianembassyinjapan), so please check there if you are interested.”

I hope that Cambodia’s “diplomacy through food” will continue to be active in 2022, with all precautions taken against pandemic risks.

“At the time of this interview, Cambodian Ambassador to Japan Ung Rachana has just returned to Cambodia with the end of his term. I am sure the next ambassador will have a lot of activities planned, and when the events at the embassy resume, you will have the opportunity to taste Cambodian cuisine prepared by the ambassador’s personal chef, so please come back again then.” 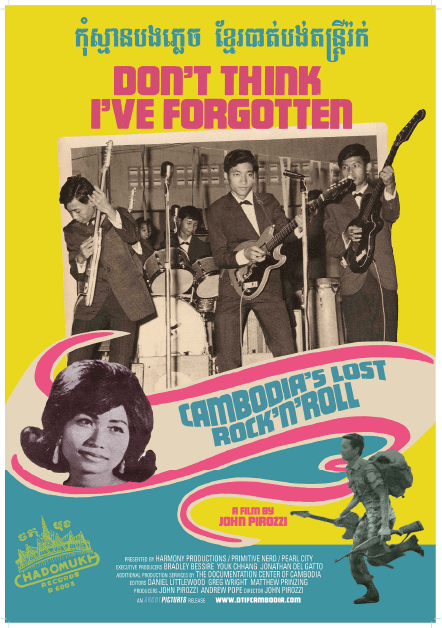 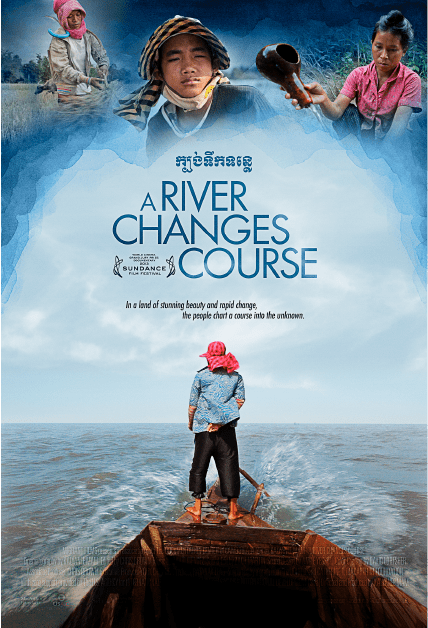